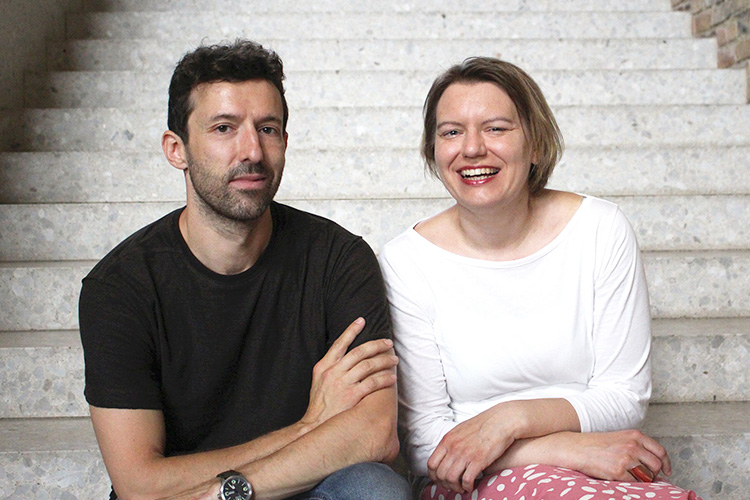 Heidi Gröger, from Eichstätt, studied baroque cello with Jaap ter Linden and viola da gamba with Philippe Pierlot at the Royal Conservatory in The Hague after studying school music in Munich. There she graduated with honors in 2007. Grants such as the Huygens Foundation and first prizes at international early music competitions in York (UK), Wassenaer (NL) and Neuburg / Da. followed.
Her musical career was already shaped during her studies by playing in ensembles such as the Freiburg Baroque Orchestra, Concerto Vocale, the Berlin Baroque Soloists or Harmonie Universelle. With her own ensemble, the Ensemble Fleury, she recorded the "pieces de clavecin" by J.Ph. Rameau for the first time on a golden 8-string viola da gamba at sony c / assics. She played "Diletto." Musicale "for viola da gamba solo by G. Thim (* 1922).
In collaboration with Johannes Weiss, she organized numerous concerts and the new summer courses at Schloss Seehaus (Franconia). Heidi Gröger has been teaching viola da gamba at the Musikhochschule in Frankfurt / Main since 2011.
Contact: heidi.groeger@musikfest-eichstaett.de

Johannes Weiss is a singer, conductor and harpsichord v. a. associated with the music of the 17th and 18th centuries. In addition to international concerts and opera engagements, he regularly works as a tenor soloist with Akademia / France and teaches historical performance practice and singing, among others. at the Early Music Summer School in Valtice. Before turning to solo singing, he first studied harpsichord and viola da gamba. He wins with both instruments at the Biagio Marini competition, the Van Wassenaer Concours and the early music competition of the Prussian Cultural Heritage Foundation.
At the same time, singing is moving more and more into focus; he receives important impulses from studying with Hedwig Fassbender, in master classes with Christoph Pregardien, Guillemette Laurens and Thomas Heyer, and as a member of the Atelier Lyrique of the Paris Opera. Solo contracts have taken him to the Frankfurt Opera, the Free State Theater in Bavaria, the Hessian State Theater in Wiesbaden, the Opera La Monnaie in Brussels, the National Theater in Prague, the Opera National de Paris, the Opera House in Gdańsk, the Opera Monte Carlo and the Chamber Opera in Rheinsberg Palace.
Through his commitment as artistic director, teacher and conductor, Johannes Weiss tries to shape the musical landscape beyond just making music; driven by the desire to infect more people with a passion for music. Contact: johannes.weiss@musikfest-eichstaett.de